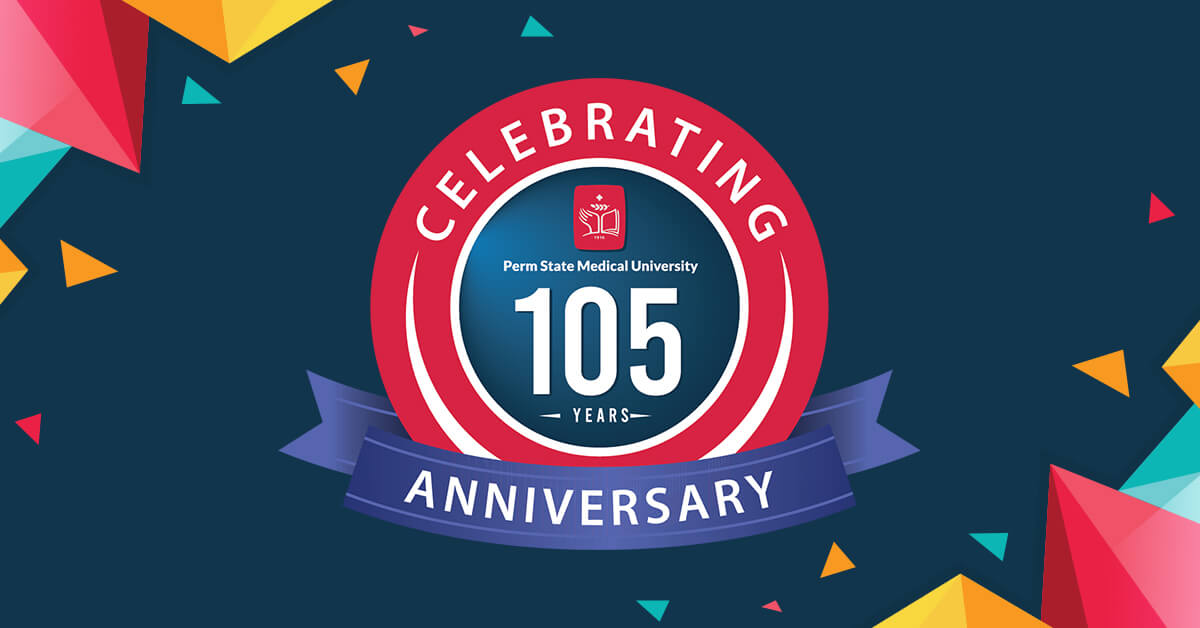 Perm State Medical University is celebrating 105 years of its establishment. The university has been one of the oldest universities in the region. Perm State Medical University is named after Academician EA Wagner. It is recognized by a significant scientific centre that is recognized for higher medical education and scientific research. The past 105 years are filled with several great achievements and features which have added to the feathers over the top hat of the university.

The Growth Of The Top Medical University Of Russia

The history of the Perm State Medical University named after E.A. Wagner, as well as the history of higher education in the Ural as a whole, goes back as far as 1916 when the Medical Faculty of Perm University was established. In the first year alone, 350 students were accepted into the faculty, which was 70% of the total student population.

Since the 1930 reorganization of higher education throughout the United States, independent medical institutes have separated from universities (1931). During the Great Patriotic War, the graduates and staff proved to have a high level of knowledge. As a result of their work on the typhus vaccine in 1942, Professor A.V. Pshenichnov (a graduate of Medical Faculty of Perm University) and Associate Professor B.I. Raikher were awarded the State Prize ( January 1946). Over 300 scientific research projects were conducted by the institute's staff in the course of the war, while they fulfilled their professional duties at the hospitals in Prikamiye.

Throughout history, new generations of scientists have emerged and new scientific schools have been founded based on the principles of interaction between fundamental and applied sciences and the humanization of higher medical education.

Perm State Medical University (then Academy) was named in April 2006 after Academician, the State Prize laureate - E.A. Wagner. In 2007, the staff was presented with "The Gratitude of the President of the Russian Federation". As of October 2014, the academy was elevated to the status of a university.

Six profile institutions successfully operate on the basis of PSMU. Throughout the Russian Federation and Perm Krai, a variety of scientific works and patent inventions are derived from studies conducted by Perm researchers in medicine, and they continuously influence the practice of public health. A total of 112 patent innovations, 17 useful model patents, and 161 improvement suggestions have been made by the students and faculties of the university. Compared to all 14 higher schools of Prikamiye, the university occupies the first position, by a number of applications and positive decisions, in recent years.

As part of its academic partnership with the Ural Branch of the Russian Academy of Sciences and higher education institutions in Russia and Perm, Perm State Medical University is integrated with academic institutions across both countries. In the end, these studies deepen scientific practice, and also grant awards from the Russian Foundation for Basic Research (RFBR) and Russian Humanitarian Science Foundation (RHF). There were 47 RHF awards and 34 RFBR awards. 16 grants were won by young scientists. UMNIK - a competition of innovation ideas - awarded 15 grants to young scientists and students. As a result, 82 grants were fulfilled. A UNODC grant in the framework of the scientific trend "Problems of Epidemiology of HIV Infection and Viral Hepatites" was received for the first time.

Perm Medical Journal of PSMU has been included in the list of journals recommended for publication of the basic scientific results of theses for a Doctor’s degree (Bull. VAK of RF Minobrazovaniye 2003, No.3), since 2003.

Did you know? The journal is the oldest medical edition in Russia, which was published in 1924.

During the period of its existence, more than 50,000 doctors have graduated from PSMU.

PSMU belongs to The Association of Medical Schools in Europe. The university has been listed in the State Register of Participants in Foreign Economic Relations since 1992; foreign students are trained through training programs, pre-diploma training programs, and postgraduate training programs (currently, students come from 21 countries in the Near East, Africa, Asia, and Commonwealth of Independent States).

PSMU is an integral part of regional medicine. Treatment-and-prophylactic institutions usually have educational departments. Faculty and staff from departments at Perm Krai also contribute to public health in the region through practical work.

The University campus has been awarded the Mayor of Moscow's prize for the "best campus". In the all-Russian contest, the University has won the title of “Best student hostel”. Located near a park, the campus covers 50 hectares. It is equipped with 27 buildings, a sports and medical centre, hostels, and shops. 12 of these hostels have attached kitchens and comfortable and cosy rooms. Each room has a television and internet access. Additionally, students have access to dry-cleaners, beauty salons, etc.

Additionally, the University offers a variety of sports activities. Gyms, handball courts, basketball courts, and football fields are available to the university. A tennis court and a swimming pool are available. The university campus has an international post office, a shopping centre, an international student cultural centre, a computer centre, a telephone centre, and some amazing restaurants that have national cuisine from different countries.

The boundaries of the university are fully fenced. There is an electronic gate pass system that is strictly maintained for everyone. The visitors can enter only after they show their identification. A Fire Prevention System is located within the premises of the University.

The material and technical basis is being constantly improved. Five buildings for training students have been reconstructed and modernly furnished; lecture halls are equipped with multimedia complexes. There are 12 computer rooms, electronic medical library.

Two polyclinics are renovated, reequipped and functioning now. The surgical hospital of the dental clinic, equipped with the latest medical facilities, has been reconstructed.

An imitation centre for the development of practical skills is being built now.

There are nine comfortable hostels at the disposal of students. They are newly furnished and equipped with internet. Their infrastructure is being improved.

Young people are provided with conditions for creative realization and physical development. As a result – achievements in the contest “Students’ spring” at the local, regional and All-Russian levels, as well as victories in sports events. 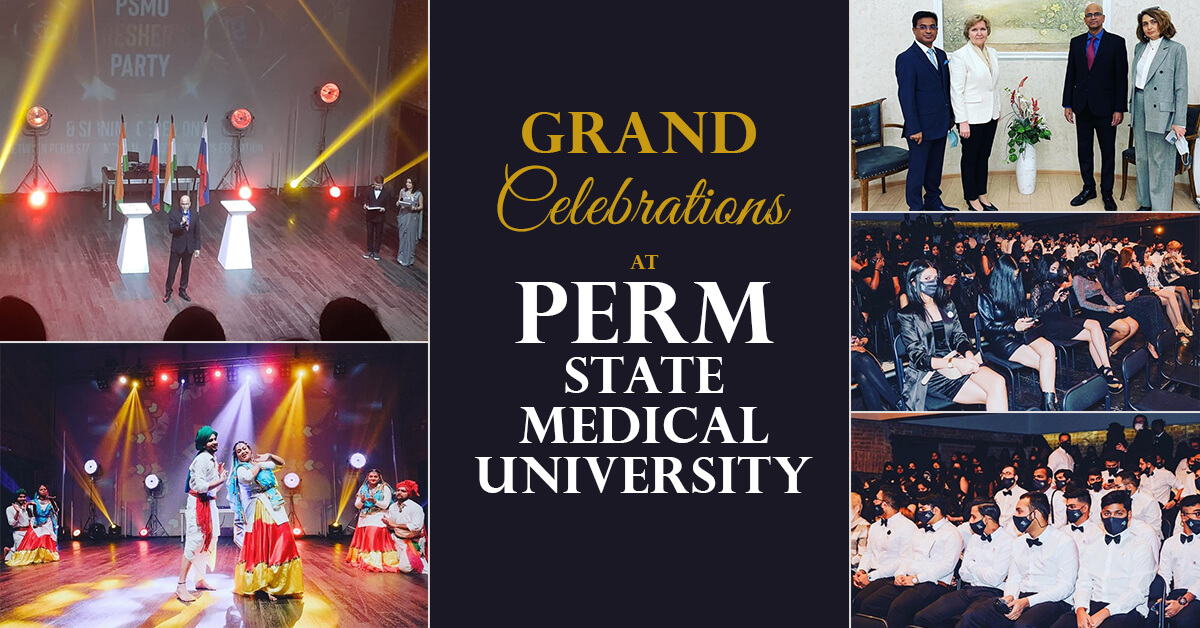