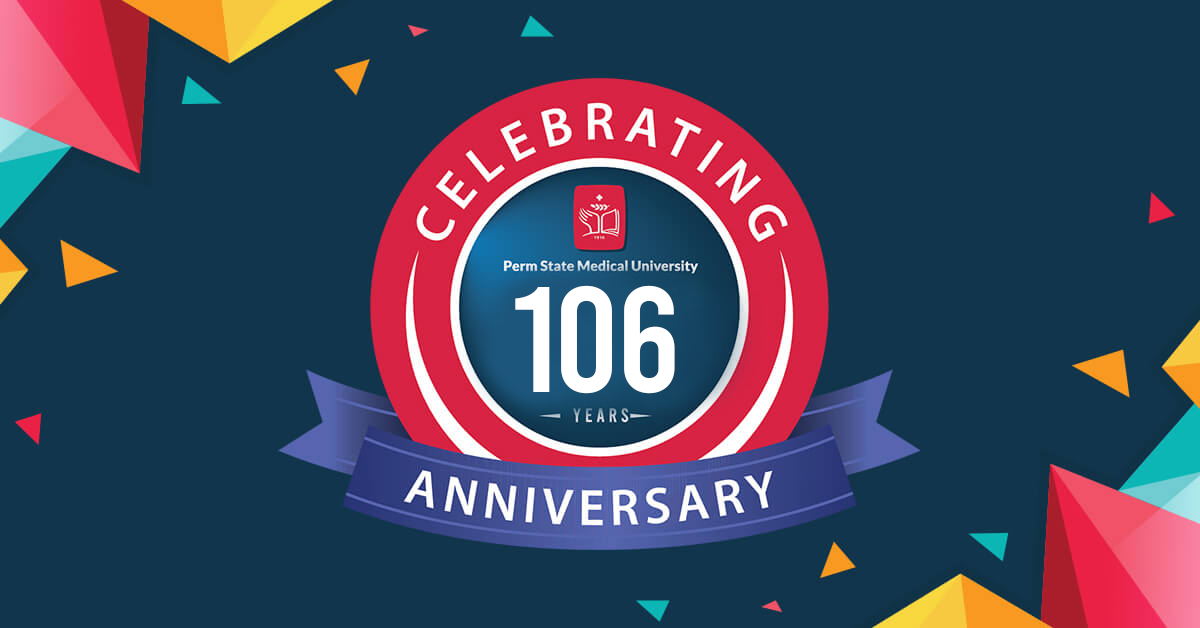 Perm State Medical University is celebrating its 106th anniversary with much grandeur. The university was established on 22nd September 1916 and has been leading the baton of success and excellence ever since.

Perm State Medical University, Russia is a leading choice among the seekers of quality medical education and is popular not only in Russia but also abroad. Currently, among the thousands of students enrolled at the university, approximately 1400+ Indian students are pursuing their dream to become a doctor.

The university is one of the oldest medical universities in the region. Named after Academician EA Wagner, the university is recognized by a significant number of scientific centres & higher medical education and scientific research groups. The past 106 years of the university were a witness to several great achievements and hardships.

During the period of its existence, more than 50,000 doctors have graduated from PSMU. And several other thousands are on the way to accomplishing their dream of becoming successful & renowned doctors.

As we celebrate the 106th anniversary, we wish the university continue to flourish and help aspiring medical students bloom their dream of becoming successful doctors.